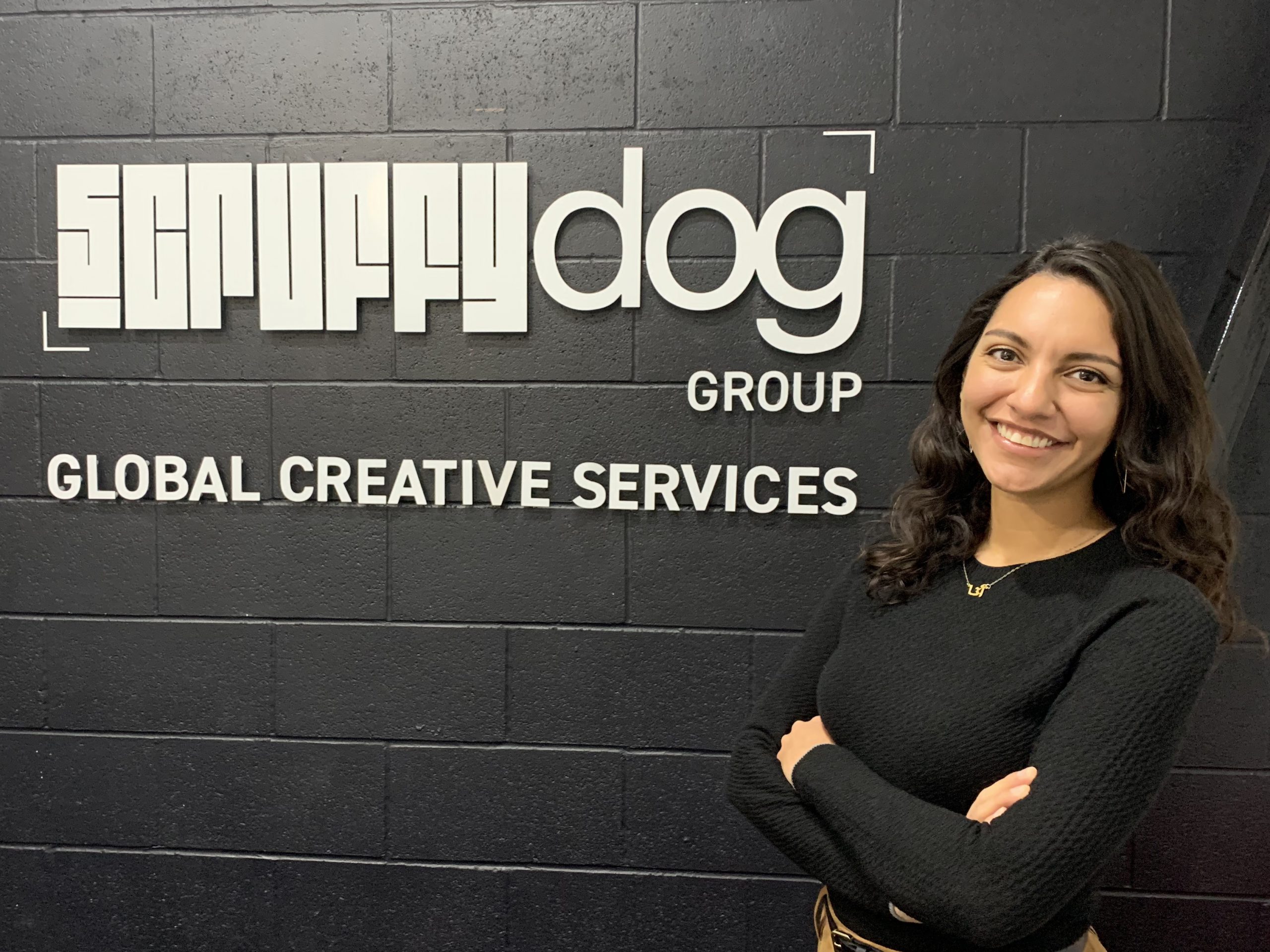 Scruffy Dog Group Global Creative Services is delighted to announce the appointment of a new art director to their London team.

Ana Grijalva, a Los Angeles native, was hired in late October to join the growing creative team in the company’s UK headquarters.

Grijalva brings a wealth of experience and knowledge of the Film & TV industry and  Themed Attractions, as she’s worked on a number of productions for major studios such as Bones (Fox Entertainment), The Last Tycoon (Amazon Studios), The Muppet’s Most Wanted (Disney Studios)  and more recently Warner Bros.World, Abu Dhabi. Where she art directed several attractions including Scooby-Doo and the Museum of Mystery, Riddler’s  Revolution and Meet Bugs and Daffy.

CEO Joe Bright says, “Grijalva is a great addition to the creative team, her experience and knowledge will be paramount heading into 2020 with a number of high-profile projects in place”.

Grijalva, who worked for Thinkwell Group, graduated from the University of Southern California, with a Bachelor’s of Fine Arts in Theatre Design. Her influences are film & television, fantasy, nature and art deco.

“I’ve wanted to have the unique opportunity to work in Europe, at a company that would allow me to be a part of a creative team, working and developing concepts,” she said.  “I’m super thrilled to be a part of the Scruffy Dog Creative team and working alongside like-minded co-workers— I’m excited to see what projects we come up with in 2020 and beyond.”