What is the value of previsualisation? 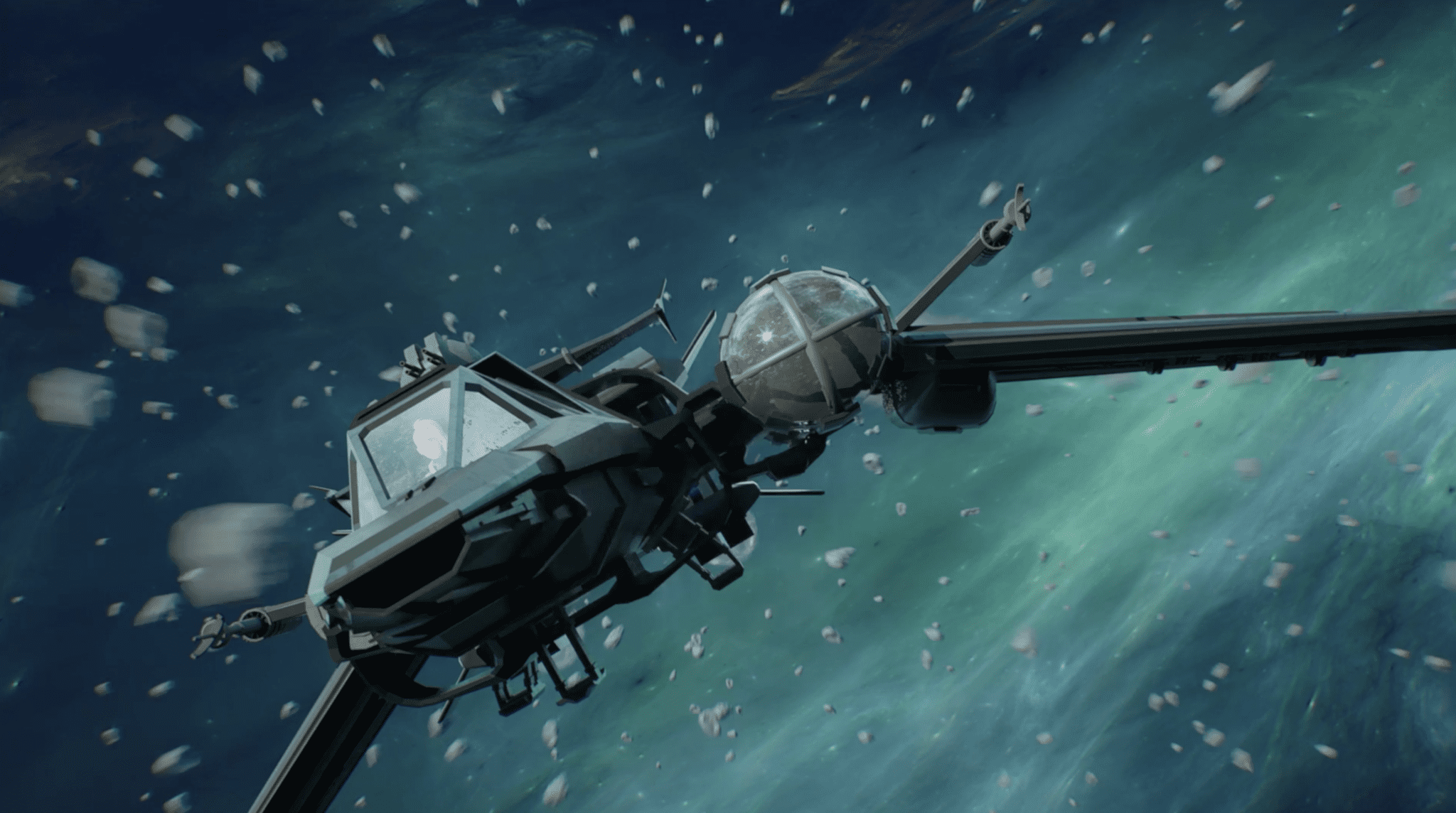 BACK TO BLOG
What is the value of previsualisation?

Previsualisation is the backbone of any successful piece of content that utilises visual effects to tell its story. But what is previsualisation? And why is it so important? In this article, Scruffy Dog Digital’s Managing Director, Adam Sargent discusses the benefits of previsualisation, and why it is such an integral tool in the creative planning of a project, whether it’s used for film, TV, theme parks or attractions.

Can you tell us what previsualisation is and what is involved?

Previsualisation will also be used to inform how technical live action shoots are carried out, where for example a lot of green screens will be used, or a motion base needs to be married up with a virtual or real-life camera move, this process is called techviz.

Why is previsualisation important?

AS: There are three main reasons previsualisation is important:

1 – For the planning of the creative process for the director. Purely having words on a page in script form leaves a lot of interpretation for everyone in the process and so using simplified 3D can allow the director to plan out key sequences thinking about characters involved, animation, lighting and FX. It gives everyone a key starting point of knowing exactly what vision will be on screen.

2 – The VFX process is incredibly expensive and time-consuming, owing to the number of skilled artists required to do every sequence. Therefore, doing a far more simplified version allows quick creative changes which aren’t expensive and for more accurate bidding for the full VFX sequence itself.

3 – Technical planning is one of the key takeaways, not only in what assets, characters and FX will be seen on screen to be bid and designed, but also the way in which it will be shot. For example, if you are doing a scene with a complex camera move, you will design it in a virtual space before exporting the camera data to a motion control rig which will match this in a real-life shooting situation to gain the real elements you need captured.

What stage is previsualisation introduced to a project and how do you work with the clients or directors to ensure their vision is achieved?

AS: That very much depends on the process. We work with some directors at pitch stage where we plan sequences to get them approved for funding by studios or backers. Most often however it will come in at the pre-production stage. This is when the planning of all the shooting is going on, the visual effects and the creative development of the script. We can help take an idea from a short paragraph on a page to visualising it to give that clear vision from the director to everyone involved and also try iterations of ideas out.

Generally, how we at Scruffy Dog Digital try to work is to place the power back in the hands of the directors by using our speed and level of quality to quickly try different versions of sequences. It’s my belief that by having that speed and flexibility in our process this offers true creativity and often isn’t the case with traditional previsualisation methods.

Apart from TV and Film, what other industries can benefit from previsualisation?

AS: We at Scruffy Dog already use previsualisation in an extensive way in the planning of location-based entertainment, whether it be park flythroughs for developers or the key planning of specific attractions. It has proved an invaluable tool and we have built a very skilled team to carry this out. It also offers our clients the opportunity to truly visualise the creative vision and plan things out accurately.

What other services compliment previsualisation?

AS: Previsualisation often goes hand in hand with other pre-production services, and we at Scruffy Dog have some wonderful artists to help with this. We can take creative idea from the seed through storyboarding, which we often do straight in Unreal, allowing us to speedily take layout and basic previsualisation before we’ve even completed the storyboarding phase (a process that some call Sketch-viz). At this point it will often be helpful to develop character and environment designs and start planning the technical elements for the shoot – all services that we at Scruffy Dog can help with.

What does the future hold for previsualisation?

AS: Well, the biggest evolution of the continuation of previsualisation has been the rise of virtual production, which takes the real-time tools such as game engines and uses them in a live shooting environment. At Scruffy Dog we are centering our offering around Unreal engine and developing a virtual production suite that is able to provide really exciting on set offerings. We also want to provide these tools to directors and producers at an earlier stage of the process to allow the directors that greater control – to bring them into our pre-production planning suite and plan environments, camera angles and virtually scout the environment.

In our many years’ experience developing attractions for clients all across the globe, we have learnt that previsualisation is an incredibly important part of the development and production process. Previsualisation is just going to grow even more due to the rise of virtual production, and we’re on board for the journey!