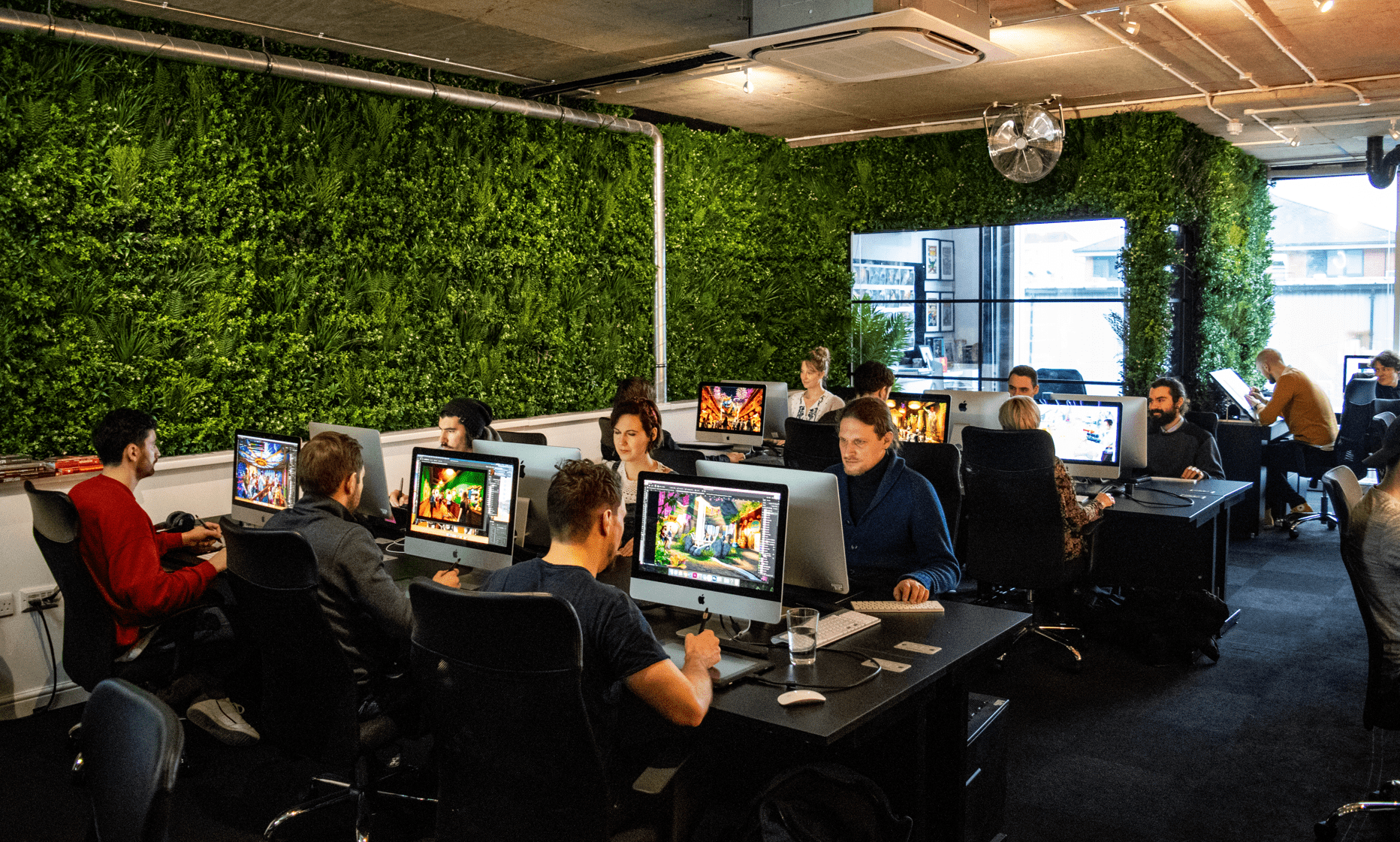 Formed by some of the best industry professionals the world has to offer, the senior team was hand-picked personally by our founder. Our talented team comprises a selection of skilled and award-winning specialists stemming from a broad range of backgrounds. Collectively they come from various international platforms such as the Walt Disney Studios, Universal Studios, The Lego Group, Warner Bros. Design Studios, and Merlin Entertainments, to name but a few.

Scruffy Dog Creative Group is a global company. We have design offices in both London, in the United Kingdom, and Barcelona in Spain as well as regional offices further afield in Delhi. Our organisation also boasts its own 40,000 sq.ft state-of-the-art ISO certified production facility in Birmingham, the industrial heart of the UK. 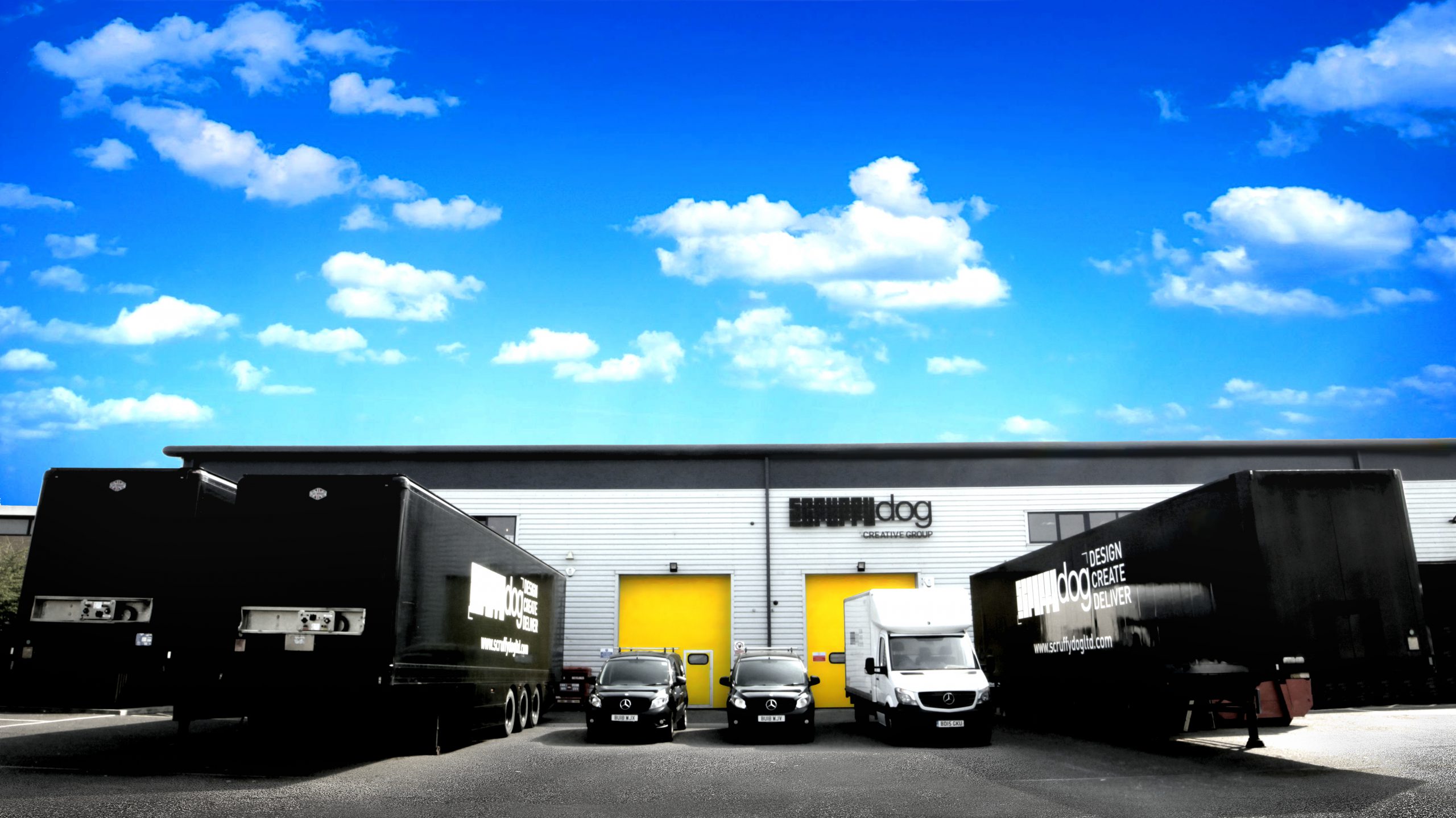 MORE THAN JUST A DESIGN COMPANY

Unlike any other studio in our industry, Scruffy Dog Group has a world-class ISO certified production facility and the team to match. Our state-of-the-art Scenic shop in Birmingham, UK, is one of the largest in Europe and features the latest equipment and technology. Here we deliver Theming , Props, and bespoke elements for clients worldwide.

This is what makes us unique, as we know how to bring our incredible concepts to life and within your budget, offering a true turnkey solution from the paper to the park!

With the recent expansion of the business, Creative Build has become its own division of Scruffy Dog not only realising our own design projects but external design projects also. 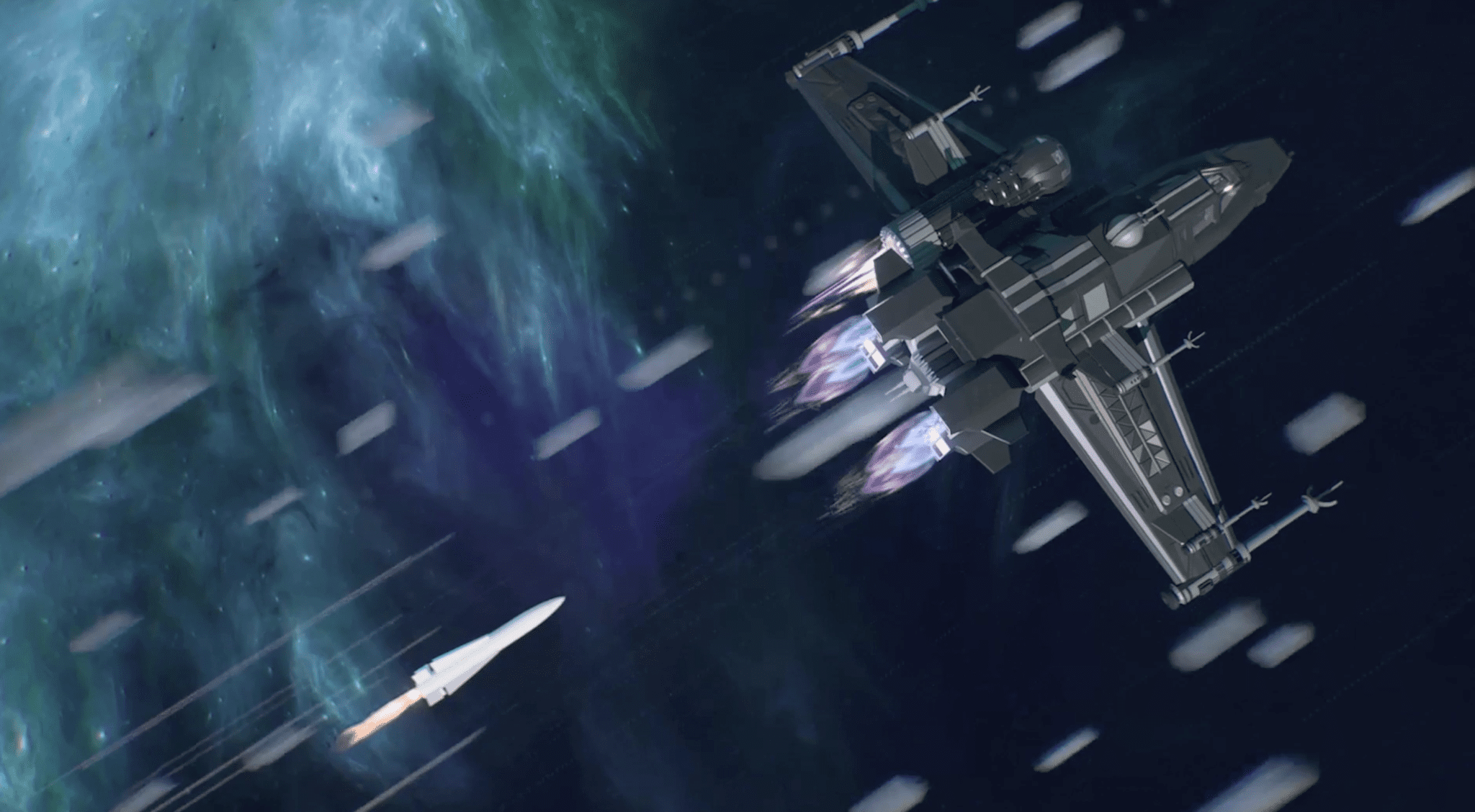 At Scruffy Dog we have a history of providing high end flythroughs of our various projects, producing VR compatible output which enables our clients to immerse themselves in their new ride or themed experience.
With the recent appointment of new team members, we have sought to consolidate this expertise and add industry leading artists to our creative staff. Our offering has expanded focusing on our core competencies of Preproduction and virtual production for film and episodic work.

On top of that our immersive experts have created experiences for leading brands and theme parks globally from Virtual and Augmented reality to data visualisation and interactive experiences. 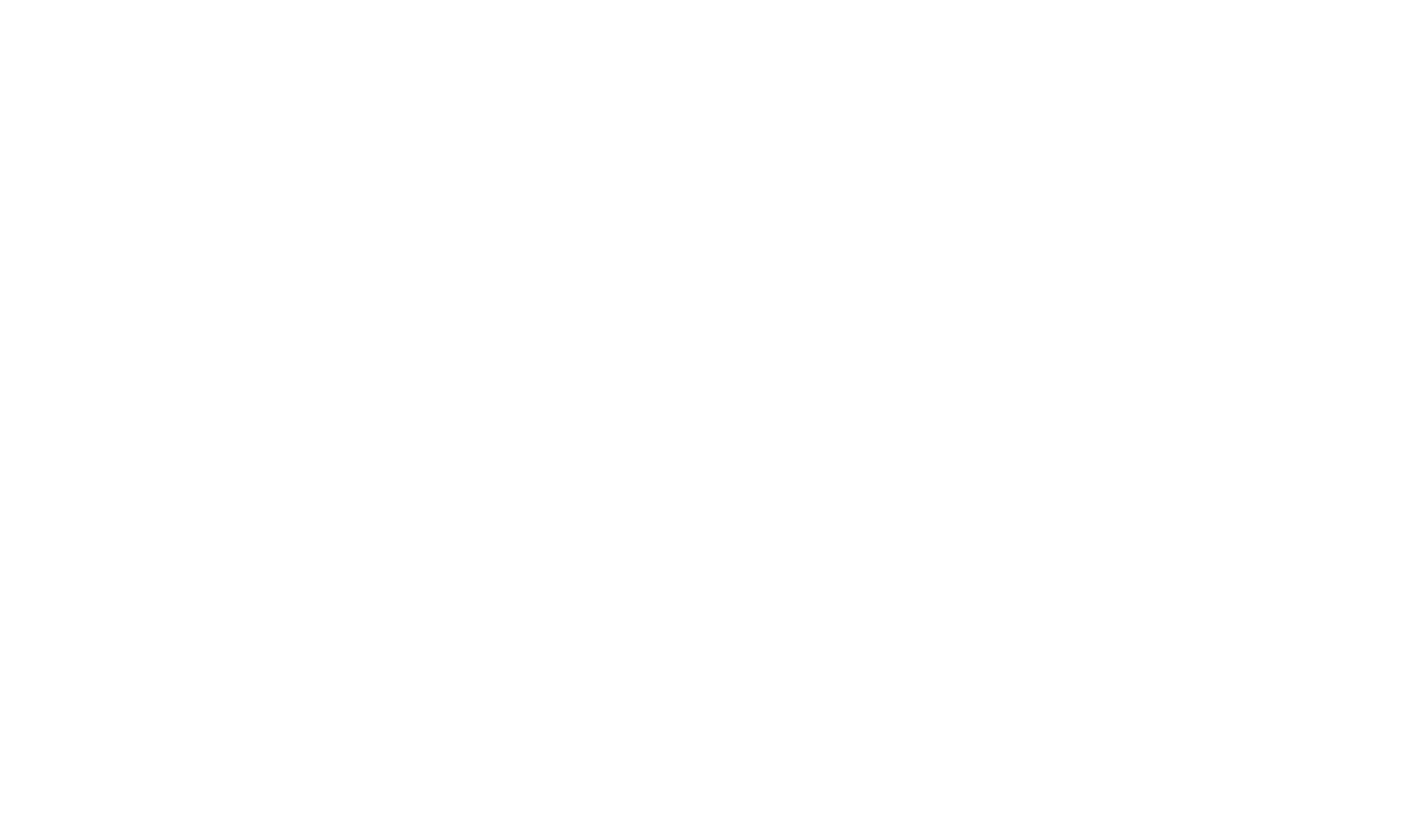