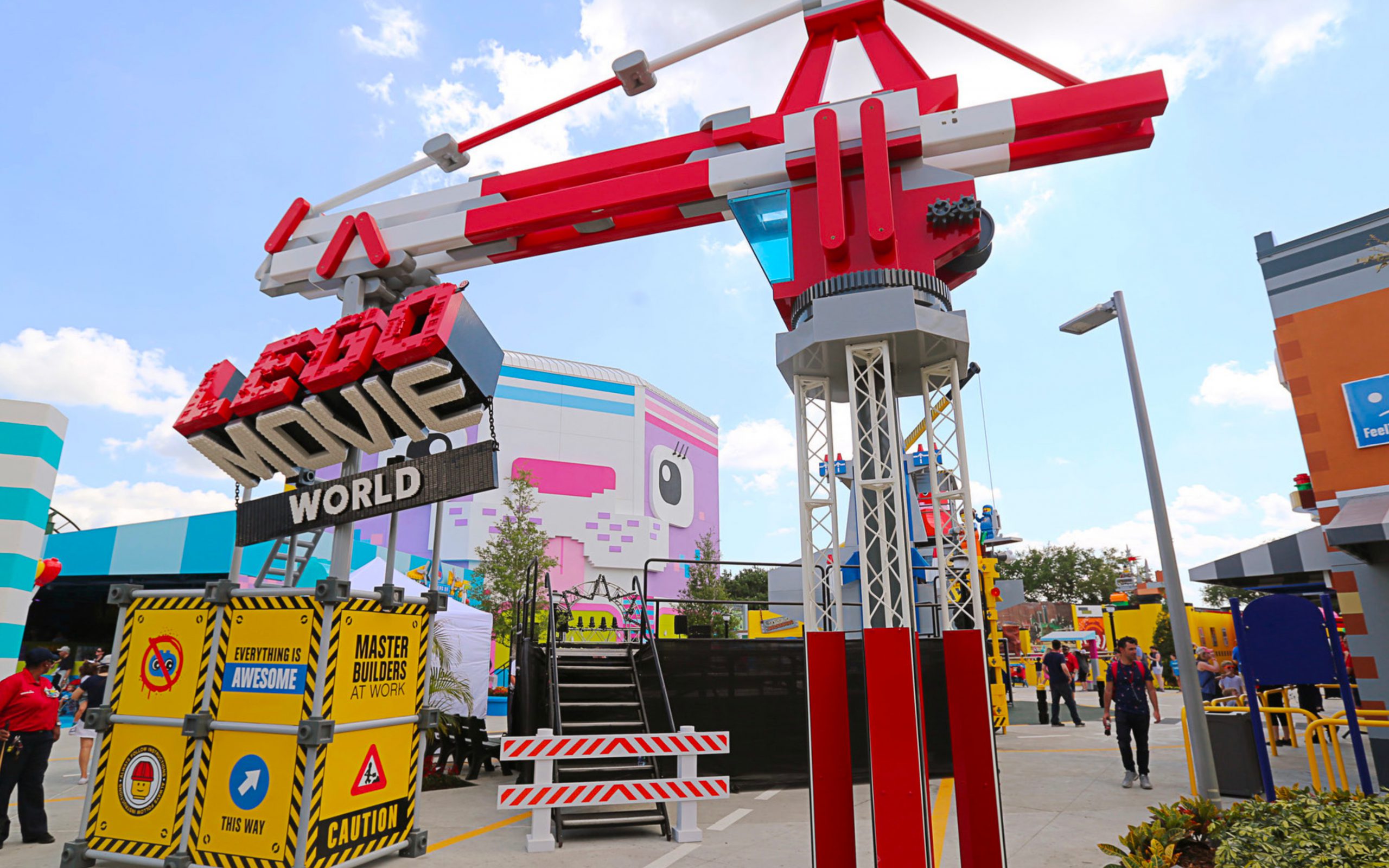 In 2019 Legoland Florida Resort opened its newest and largest expansion to date “THE LEGO MOVIE WORLD” based on the movie of the same title.

We were approached by Legoland Florida to be involved from the early creative stages of this project and provided initial concept, concept development and schematic services for this new themed area. The theme park design project spanned several attractions including ‘Unikitty Disco Drop’ – a children’s tower ride, ‘Battle of Bricksburg’ – a children’s water ride, and the ‘LEGO Move Masters of Flights’ – a flying theatre.

The final product quickly became one of the leading attractions within Legoland Florida, attracting millions of visitors every year.